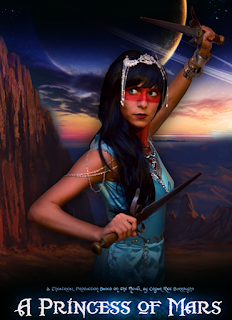 So much fun! Go see this. It's playing through April 1st. You can find out more on Otherworld's site, and you may be able to find ticket deals on Goldstar. You can also keep up with Otherworld on Facebook, Twitter, and Instagram.
Casella Brookins
Share